Our team is our business' strongest asset. At LIQID we are a colourful mix of different perspectives and backgrounds. Experienced managers and newcomers collaborate closely with interns and working students. Let’s get to know each other. 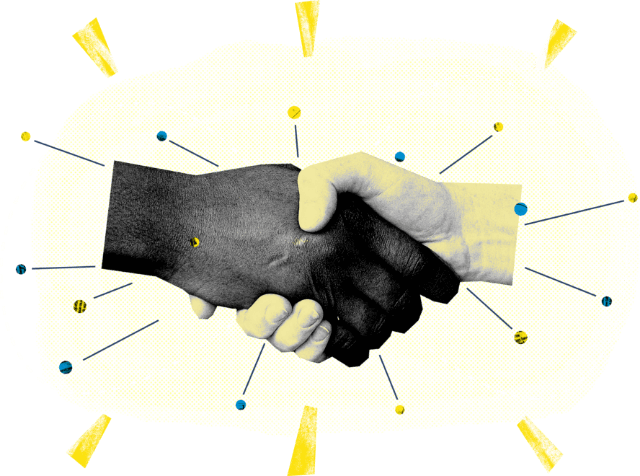 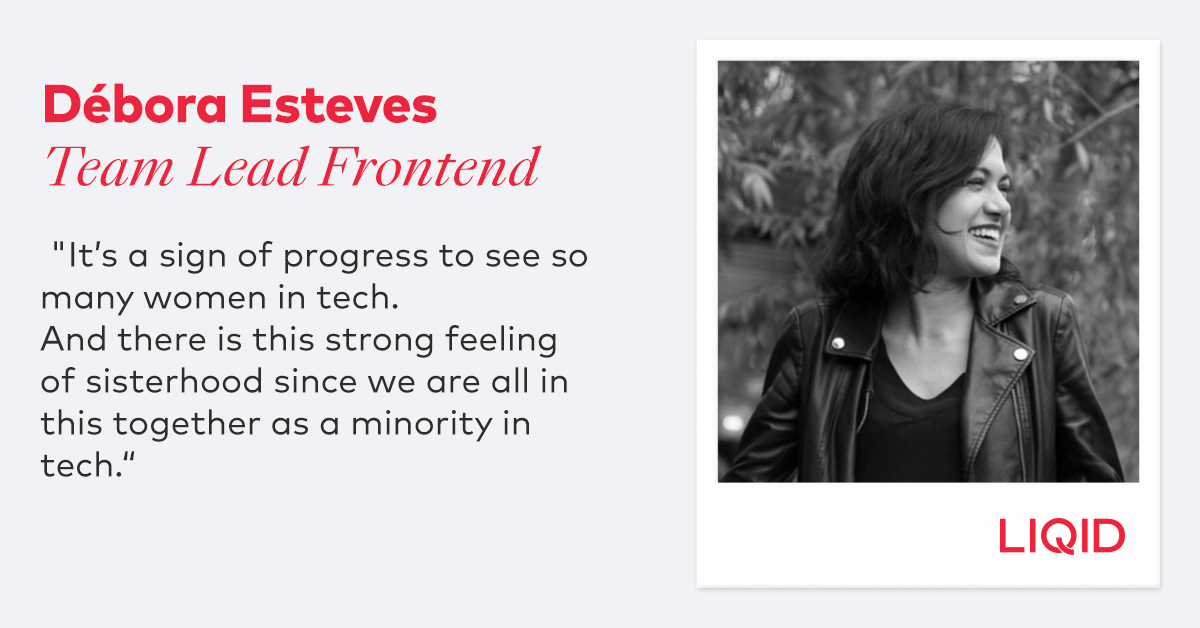 How did you end up here at LIQID?

Before LIQID, I’ve already worked in Berlin for some months but was not really happy with the role and quit my job. Due to some personal matters, I decided to have a longer break from work and took some time off to travel a bit, study German and especially to realign myself.

After that period, I started searching for a new challenge and got contacted by a recruitment agency via LinkedIn, which is quite common among developers. They sent me a job profile for an open position at LIQID. I had a good feeling when I read the job description and the concept behind was appealing to me, so I decided to apply right away.

You certainly had many job offers. Why did you choose LIQID?

Because of the whole atmosphere during the personal interview. The people  who interviewed me were very friendly and open, and I knew immediately that I would feel comfortable here. I also found the coding challenge (a task that developers have to do for most positions they apply for to test their coding skills) quite interesting. In general coding challenges are quite useful in the application process, since it's a reflection of the engineer's way of working and the company's tech stack. And I confess that I was quite pleased to hear – by casual, or maybe not – that there was a woman working in the Tech Team.

Why did you choose to work in the financial sector?

Of course, I was also interested in working in the financial sector, especially since I had no previous experience in this area, and therefore it was really a new challenge and kind of  new world.

Before LIQID, I worked as a developer in the health care sector,  in an ERP (Enterprise Resource planning) software company, and also did an internship in a Digital Agency in Rome.

Before starting to work as a developer I was also for some years in a telecommunications company. Having worked in such different industries gave me the opportunity to expand my horizons as a professional.

Have you ever been discriminated in your professional life because you are a woman?

Unfortunately – but not surprisingly –, yes. Most times, it happened in my home country Portugal. Thankfully Berlin is quite less aggressive than Portugal in that matter.  However, don’t get me wrong, sexism is also quite present here and I have handled sexism in the workplace several times since I moved to Berlin.

It’s just that while sexism in Portugal is mainly “hostile sexism”, that usually is more aggressive, here is mainly “benevolent sexism”. They are both still sexism and harmful for women in our society. Sexism in the workplace can manifest in many ways, it's not always “just” the obvious things, like unsolicited and invasive touching, undermining through words, making inappropriate remarks or not taking someone seriously. Believe me when I say that most women you know in your life have gone through all of those things, myself included.

Let me take the opportunity to recommend a book, that is quite small but straight to the point and important: “We should all be Feminists” by Chimamanda Ngozi Adichie.

The tech sector is usually very male dominated. Why did you choose a career there?

I have played video games since I was a small child and spent a lot of time on the Internet as a teenager. Generally speaking, I was always quite a logical thinker and problem solver. Therefore, it was quite obvious to me to choose a career in this field. Also, the money is not bad at all, and the substantial amount of jobs was another convincing factor.

What my decision was not influenced by at all, was by the fact that the tech sector is very male dominated. Women and men – that have the opportunity to, of course – should choose their careers based on what they are really interested in and not in what society expects from them.

But of course, things are not this simple. Society has built-in gender-specific walls. It’s our own commitment that we need to break down these walls, but it will take generations, and a lot of hard work, to do so. These walls affect what girls and boys are interested in an early age and affect what is taught to them in school. So it’s not a big surprise that some fields are male and other female-dominated.

Do you feel comfortable as a woman at LIQID?

Yes, I do. And we do have quite some women  working in our tech team right now, and on the case of the Frontend team, we have more women than men. It is absolutely extraordinary. But we should be careful to not ever use it as propaganda, that would be a quite sexist approach to the matter. My previous teams were very male-dominated, with no women (besides me) in 2 of my previous engineering teams and with the other having only two women in a 22-persons (engineering) team. The current situation is refreshing and much more pleasant since there is a good balance. It’s a sign of progress to see so many women in tech. And there is this strong feeling of sisterhood since we are all in this together as a minority in tech.

And at  LIQID no distinction is made between male and female developers. Developers are developers and everyone is treated equally starting in the application process right through to everyday working life.

What does your working day at LIQID look like? What are your tasks & projects?

In March 2019, I started at LIQID as a frontend developer and at the time, I was mainly focused in maintenance work of the applications. My first new big project that came up was the “Cash Onboarding”, that provides our users access to our LIQID Cash overnight and fixed-term deposit offers. And then of course, the “Dashboard 2020” project which is the rebuilding of our current dashboard, based on Salesforce, and that will further enable us to introduce new features.

Would you recommend other women to apply to LIQID?

I would recommend any talented engineers, regardless of gender, to apply to LIQID. LIQID is a great place for tech experts, a place with an amazing team spirit and a lot of exciting projects. Since December 2020, I'm the Team Lead of LIQID's Frontend Team – a very exciting opportunity for me. I love encouraging people and see their expertise grow, to support them becoming stronger engineers and professionals, and work together with them to help them achieve their goals. Every day brings a lot of new learnings and challenges, just as I like it.

My days include a diverse range of tasks, still keeping a bit of my previous tasks as a senior frontend developer (by pairing with developers when they need support to solve a task, some code reviews etc), but are mainly focused on my new responsibilities as a lead that translate into a good amount of meetings, a lot of planning, coaching, and working together with my (pretty amazing) peers to keep the team as together and motivated as possible while driving the department forward with its goals.

And what advice would you give to women who want to work in the tech field?

I would encourage them to get in touch with other women from the tech community who have already made the step into the industry and to exchange ideas, goals and struggles with them. That would be a great source of support in a world that is unfortunately still very male-dominated. By reaching out to other women, they can see that they aren’t alone and that others face the same problems.

Besides that, empower yourself and make sure you always empower (regardless of gender) others around you!

Where do you see yourself professionally in five years?

In a leadership role. Helping teams and individuals  grow, makes me happy and give me a sense of purpose. I am quite passionate about it, since it does make me feel like I have a “real” impact.

To give one more inspiring book recommendation: “Good Authority: How to Become the Leader Your Team Is Waiting for” by Jonathan Raymond – a must-read book in my opinion.

How important is money to you personally?

Not particularly. I value a job that makes me feel happy and somewhat fulfilled, more than a high paying job. I would go about it like this: The most important thing for me is the culture, then comes the project I'm working on, only then in third place comes money.

How do you invest your money?

Currently, I don’t invest my money. I'd like to change that by becoming more proficient in investing in general, with special focus investing in real estate.